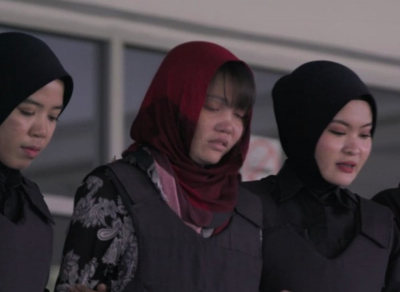 Almost a year ago, Duke alumni had a winning presence at the 2020 Sundance Film Festival. Now, the Duke community will have the opportunity to see one of these works from the comfort of their own screens.

“Assassins” tells the story of the assassination of Kim Jong-Nam, which caused international news furor when CCTV footage showed two young women confront him in broad daylight — with a lethal nerve gas slathered on their hands.

The documentary film follows the pair of women, exploring the twisty sociopolitical path that led them into the Kuala Lumpur International Airport and up to Kim Jong-nam, the half-brother of Kim Jong-un, then-and-current leader of North Korea.