Turquoise Jones is a single mom who holds down a household, a rebellious teenager, and pretty much everything that goes down at Wayman's BBQ & Lounge. Turquoise is also a bona fide beauty queen--she was once crowned Miss Juneteenth, a title commemorating the day slaves in Texas were freed--two years after the Emancipation Proclamation. Life didn't turn out as beautifully as the title promised, but Turquoise, determined to right her wrongs, is cultivating her daughter, Kai, to become Miss Juneteenth, even if Kai wants something else.

Register Here
-- Followed by a Zoom discussion with the film's producer, Duke alum Neil Creque Williams '06, writer/director Channing Godfrey Peoples, and other members of the creative team from Miss Juneteenth, who will take us behind the scenes and share the creative process of their feature film, as well as answer your questions. (See registration link above.) 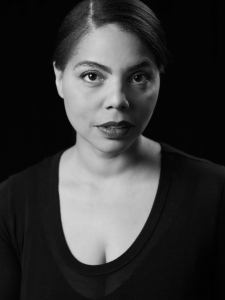 Channing Godfrey Peoples is a Writer/Director. She is a MFA graduate of the USC School of Cinematic Arts and one of Filmmaker Magazine “25 New Faces of Independent Film“ for 2018. As an African-American woman, her films are character-driven stories focusing on the resilience of the human spirit, often featuring black women at a turning point in their lives. She is a Sundance Fellow, Austin Film Society Fellow, SFFilm / Westridge Foundation Fellow, King Family Foundation Recipient and has served as a Time Warner Artist-in-Residence.

Her short film, Red, is a DGA Student Jury Award Winner, among other honors. Channing wrote two episodes on Season 3 of Queen Sugar (OWN Network). She also wrote and directed a short film, Doretha’s Blues, that was made possible by the support of Refinery 29 and Level Forward in their Shatterbox Anthology series. Most recently, her feature film debut, Miss Juneteenth, premiered in the U.S. Dramatic Competition at the 2020 Sundance Film Festival and won the Louis Black “Lone Star” Award at the 2020 SXSW Film Festival. 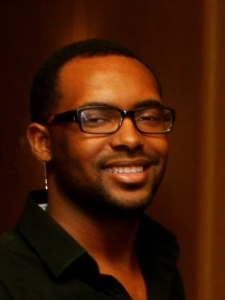 Neil Creque Williams '06 is a 2017 Sundance Creative Producing Fellow. He most recently produced Miss Juneteenth (SUNDANCE 2020) and has produced original content for Refinery29 and Level Forward.

Neil has received support from Sundance Institute, IFP, SFFilm/Rainin and Westridge Foundation. As a Writer/Director, Neil’s shorts have played international film festivals and been featured in Time, Inc publications.

Originally from North Carolina, Neil received his BA from Duke University and his MFA in Film Production from USC School of Cinematic Arts.

Zoom discussion will be recorded & accessible on the DEMAN Lounge: arts.duke.edu/deman-live 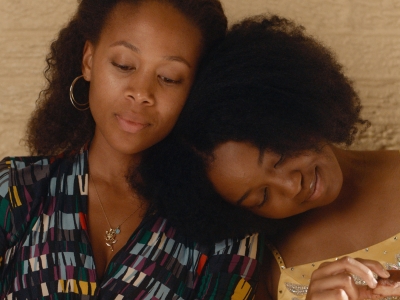