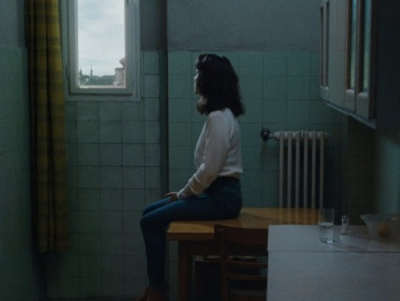 The Hungarian drama "Preparations to be Together for an Unknown Period of Time" is one of seven unique films to be screened as part of Screen/Society's New Releases/New Restorations series.

Although the Rubenstein Arts Center’s film theater is quiet this semester, Screen/Society is finding ways to keep bringing the cinematic arts to Duke and Durham. This semester’s lineup is called “New Releases/New Restorations,” a timely selection of films to acquaint cinephiles with the current film landscape.

The seven-film slate features a curated selection of six newly released films and the 35th anniversary restoration of 1985's “Smooth Talk," which stars Laura Dern in her breakout role. The other films are diverse in their genres and countries of origin, with the series ranging from a dark comedy about the Israel-Palestine conflict (“Mayor”) to a Hungarian psychodrama about female obsession ("Preparations to be Together for an Unknown Period of Time").